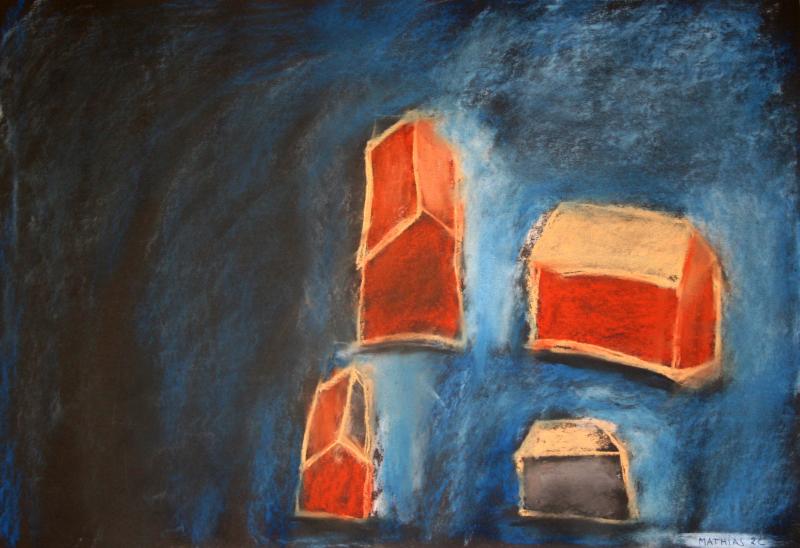 The Culture theme Project was offered by the Bergen Cultural School, over a period of six years, to all secondary students in two regions in Bergen. One thousand students and 4 art teachers participated each year.

Kulturfagprosjektet (The Cultural Theme Project) Introduction: The Culture theme Project was offered by the Bergen Cultural School, over a period of six years, to all secondary students in two regions in Bergen. One thousand students and 4 art teachers participated each year. Objective: The objective of the culture project was to ensure that all pupils from varying social and cultural backgrounds were offered a chance to taste the arts subjects. This gave them opportunities to express themselves, through the arts, in ways that would normally not be possible for schools to provide in their daily curriculum. The chosen districts were areas with typical urban lifestyles and little exposure to the public cultural life of the arts. Structure: All students in secondary schools in the two districts took part in dance, visual arts, music and theatre courses offered as eight 45-minute sessions during the year. The Visual arts adjusted this to four 1.5 hour sessions in the year in addition to exhibitions at each school. Four teachers went to all schools 3 days per week, with 50% workloads typically. Each subject group worked independently but held to the time plans and teacher rotation. Initially, it was hoped that teachers could participate in all groups but this was only implemented partially. Teachers for the visual arts then asked that they have one of our teachers in all sessions as that is what they needed. The maximum group size was initially set at 16 students but was lowered to 12 after a one-year trial period. Example of a method from the Visual Arts Programme: We made sure that students could express themselves in this programme in ways not possible in other programmes or in the classical teaching of the Nordic tradition. Practically, this consisted of facilitating special arrangements before the pupils met up and then with pupils together, being inspired in a group ("in the ring") setting, each coming with a story, a song, or an observation. Afterwards, followed independent work without interraction from fellow students or teachers. These were clear tasks that gave opportunities for personal expression and variety. The school's teacher observed the work and participated as a student. In the ring of easels, each student took their turn in being the canvas. We tried to avoid the forming of cliques by alternating each turn with boy-girl-boy order and so on. Outcomes: Pupils with various problematic diagnoses or very extrovert, whom we were initially warned about, surprised their teachers by flourishing in the programme. The troubled became calm, the very shy opened up for the first time and the inexpressive began to smile. The students’ emotions were remarkably strong after presenting or producing their own work. The gathering for exhibitions at each school strengthened this experience among students. Including the teachers in the sessions was intended to encourage continuity. Probably, due to an absence of time for reflection for artists and educators in connection with the programme, this fell by the wayside apart from a few exceptions. The pupils perceived each other as independent and creative. All were in the same boat and in the same standing with each other. And because of the practical placing and organising and equal encouragement to each individual, they worked well and created great paintings/drawings. Caption: The Cultural Studies Project gathered 3 schools and had a joint closing programme at a textile museum in Bergen. Here we see dry pastel chalk drawings of melons made by the students on the wall behind the dancers. Exhibitions of the students’ work and performances of dance, music and theatre reinforces pride and confidence in their own abilities.